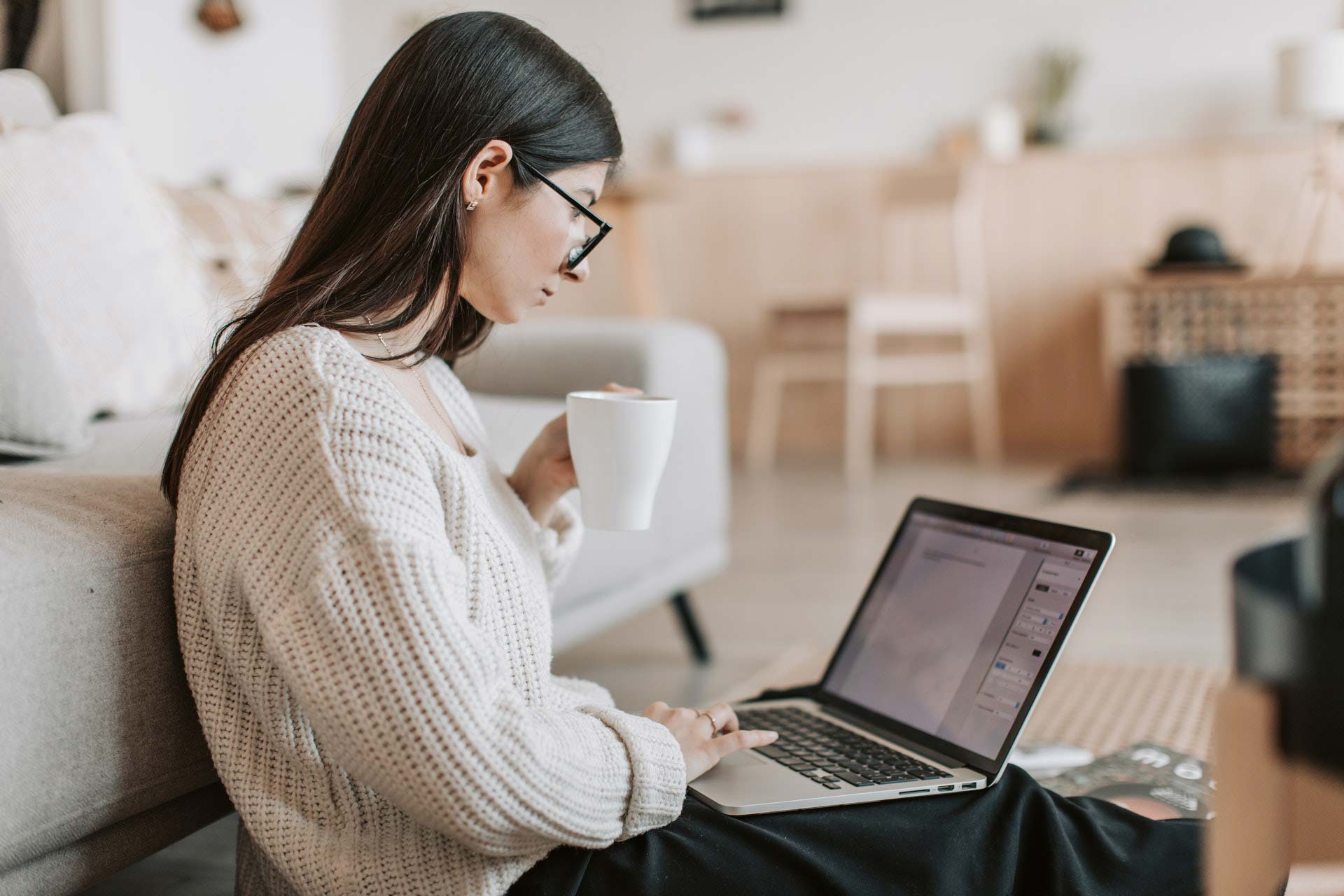 17 years ago, Maria Reitan walked out of a TV newsroom for the last time. She was the News Director at WCCO in Minneapolis and decided to leave TV news altogether.

In her life after TV news, she worked in the agency world and she says that over time she spoke to many TV newsies that were looking to make the same move she did. In fact, she has decided to make a business out of getting out of the news business.

Reitan created a business called Jump Team that’s sole purpose is to help TV news people that want to get out of the business and try something new.

Between the pandemic, the protests and the divided country when it comes to politics, more and more people working in TV news have decided enough is enough.

Jump Team is there to help Journalists make that transition.

“I wanted to help them be able to identify possible career paths that take the best of what they do now and apply that toward a position that gives them what so many of them want — a balance between work and life and greater control over their schedules minus the uncertainty that often comes with working in news,” Reitan told FTVLive.

She says that helping people chase their dream outside of TV news is the reason for starting Jump Team. “Journalists have such valuable skills that translate well into agency and corporate organizations. When I was hiring, I would always look for former journalists, especially those in TV because I knew the keen skills they would bring to the job. These are skills that often are not found any where else, especially not at the level journalists have,” Reitan says, “I customize my curriculum for those who want to move to agencies or companies and then those who want to start their own businesses. I’ve successfully done both. It’s very rewarding to help people pursue their dreams.”

FTVLive often gets calls from people in TV news that are looking to move on as well.

So, for the next few months, we have added Jump Team as a sponsor of FTVLive as we believe that It can really help people that are looking to make the move out of TV news.

It is scary to think about life after TV news and now this gives people a place to turn to help explore the option and make it a reality.

Years ago we worked with Maria Reitan at WSVN in Miami and found her to be smart, energetic and very focused.